When your child speaks out loud

In our work as a teachers we often encounter situations when children are playing together or even simply talking very loudly, standing only a few centimeters away from each other. In this situations we always try to make them a little bit quite but very often this is related to the fact that the child wants to get through the crowd of other talking children, or by shouting put more expressions of his emotions about what he is saying or doing. In this case nobody will be surprised that children behave quite loudly . They are full of enthusiasm, they often speak louder than adults. Especially when they are involved in something, absorbed in it, taken over. Sure, however, you have encountered children who are louder than others, or who, irrespective of their state of agitation, say so loudly that it is a nuisance to others. Or maybe your child is communicating with the environment in that way?
Before you want to reproach and silence them, look, listen, observe and try to find out where the loud sound comes from.
Whenever we are dealing with a child who speaks louder than the others, we must check whether the problem is not due to hearing impairment. I know that now the newborns have a standard hearing test. And your child has certainly undergone such a test. But that is not enough. It may have occurred in the later period to develop a small hearing loss caused by, for example, frequent respiratory infections. Children have such an ear-built ear, and the trumpet is quite short, and even a banal infection like a runny nose can lead to an inflammatory ear. So careful observation and visit to the laryngologist should be the first step you take when you realize your baby is talking too loud. 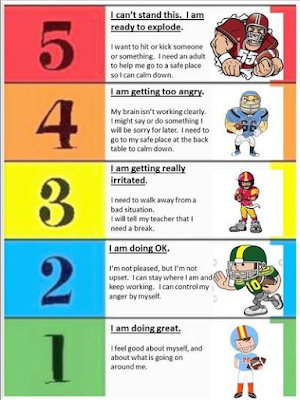 If you have ruled out your hearing, take a look at your baby's emotions. Note that it is not always tense, overly stimulated, nervous, aggressive. When children are often accompanied by such emotions, it can be expressed in their tone. They can speak louder, make a voice stronger, in a "party" way, and this gives a more tonal sound, the impression that they are constantly shouting. Often also hoarseness occurs, the color of the voice changes, because the operation of the larynx is quickly tired. Try (perhaps with the help of specialists) to discover what causes so much tension in your baby. But try to calm them down a bit, even to stimulate excitement (even positive ones such as exciting trips, meetings, etc.), calm down, slow down your life, and see if you get a little quieter with this emotional silence. calmer sound.


It is also worth looking at whether there are no people in your family who speak this way. Children learn different behaviors (including communication) from adults. They unknowingly duplicate the patterns available to them. It does not have to be anyone particularly close. It may be you in kindergarten, and even a colleague who for your child is very important at the moment and has become a kind of authority.

It may of course happen (and I wish you) that your child speaks louder than the others, because it has 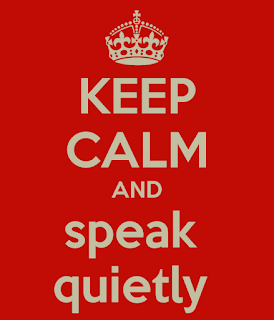 a temperament. People with higher temperament speak louder, more freely, faster. They do not control it. Such are just. This applies to both children and adults. And in that case you must not suppress this temper. You should support your child in being yourself, in free expression. Do not silence him or punish him. I work mainly with adults, and my patients are very often adults who have learned to artificially suppress the voice because they were silenced by their parents. Now they have to work to restore his freedom. 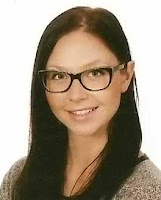